Just two months in and business is booming 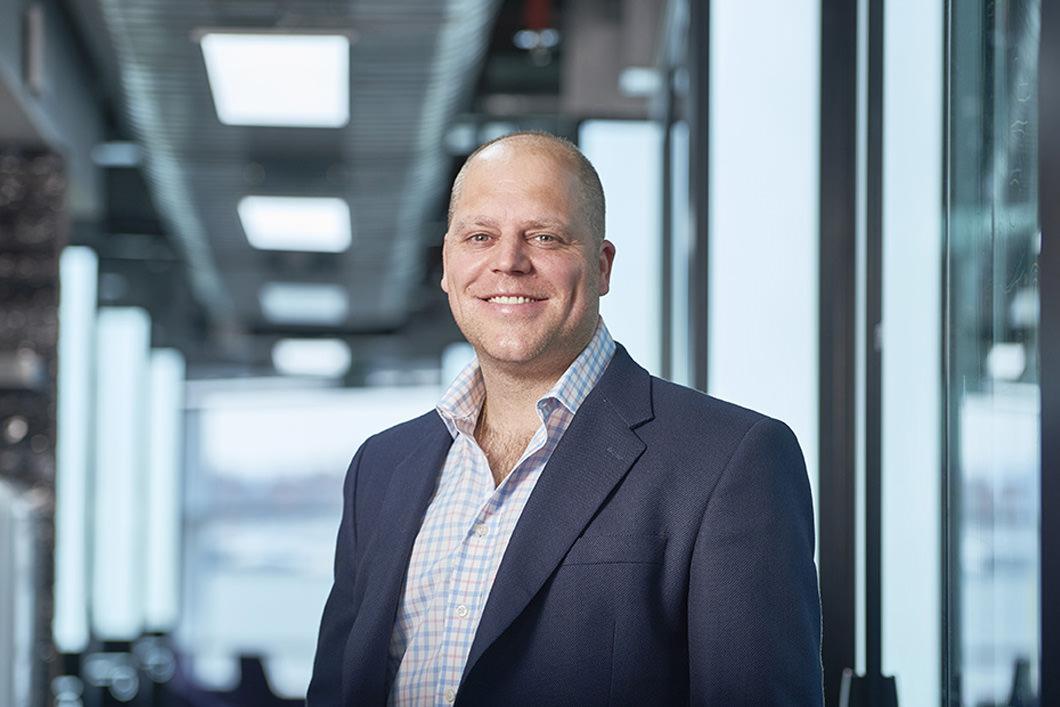 Gawd. We expected to be fairly busy at this stage of the Octane journey but not this busy.

It's not even two months since we officially launched and already we're having to hire at a rate of knots just to keep up with the demand from brokers for our new 'product-less' approach to lending.

Our pipeline is bursting at the seams and we need all hands on deck to service it. Thankfully, the cavalry is coming. In fact, some of it has arrived already.

New joiners over the past month or so include Gemma Salousti as Senior Credit Manager, Matt Bird as Director of Commercial and Justin Cooper as Senior BDM. All three are hugely experienced and have made a massive impression already, hitting their stride from Day One.

And that's just the start. We are already talking with a number of other people in the industry, who have become disillusioned with the 'stack 'em up, pile 'em high' loans that most lenders these days go in for. Vanilla is no longer the taste of the day. People with experience want to test themselves. Expect more news on the new hire front very soon.

What we're loving most of all is the great deals that are being sent our way by brokers. And by great we mean complex, large, often offshore and generally extremely off-putting and unattractive to other lenders. These are the kinds of loan we love to get stuck into — and get out of the door.

One example a few weeks ago was a loan that another lender considered too risky because of an issue with planning permission - and subsequently left the borrower in the lurch.

Dig under the surface, though, as we did and it was very quickly obvious that the level of risk was negligible. But unless you dig, you can't see.

Oh, and there's another thing that everyone's really enjoying, too: the relaxed, flat and non-corporate atmosphere where everyone chips in and helps other people out.

It's great to be working in a fun, fast-paced and non-stuffy environment again.