Third generation of lending picks up its second gong 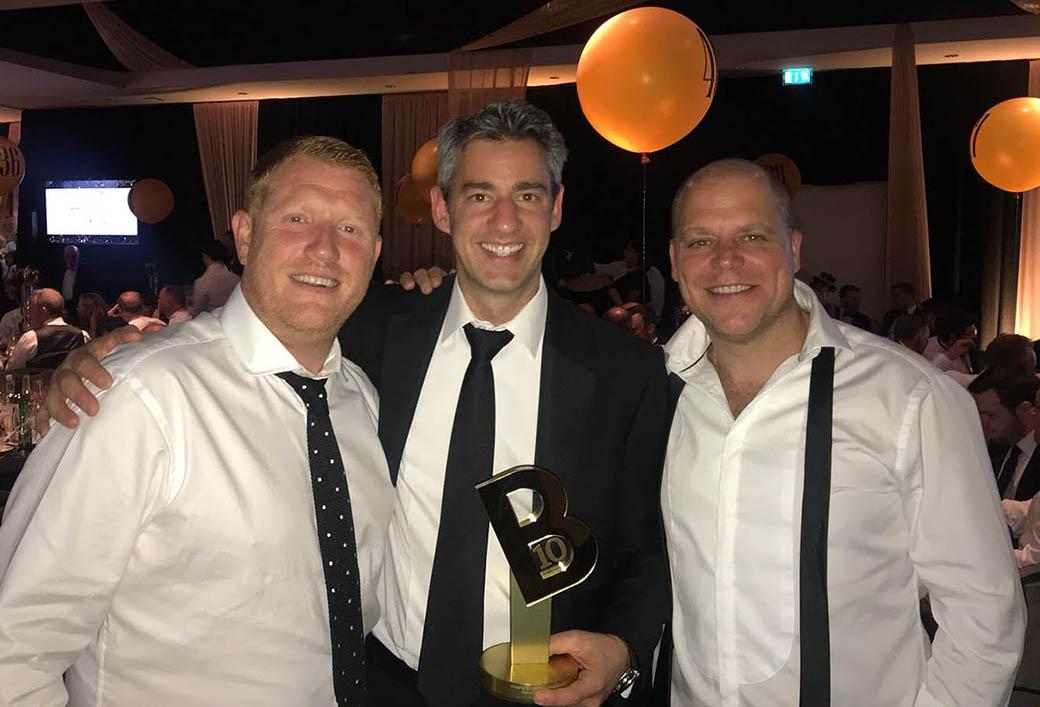 I'm thrilled to announce that we've just won our second major industry award since launching little over a year ago. In March, we took the ‘Business Product Innovation of the Year’ gong at the Business Moneyfacts Awards while last week we were named 'Newcomer of the Year’ at an action-packed Bridging & Commercial Awards.

Suffice to say, it was another major high for everyone in the rapidly growing ranks of Octane Capital. The third generation of lending has gone from an idea to a disruptive new lending model in under 15 months, and best of all it’s a model that brokers have fully embraced. It’s been nothing short of barnstorming.

The fact that we're starting to pick up awards so soon after launch hopefully underlines the positive way the market has reacted to a type of lending that combines the best of the new world with the best of the old. Professionalism and transparency coupled with flexibility and the ability to play each loan as you see it. No products, no restrictions.

Anyway, I'd like to say a huge thank you to all the Octane team for their immense efforts over the past year or so and to all the brokers and partners we work with who’ve made this award possible by working alongside us. It's still early days for the third generation but we're really now starting to shift through the gears. Legacy lenders: beware.