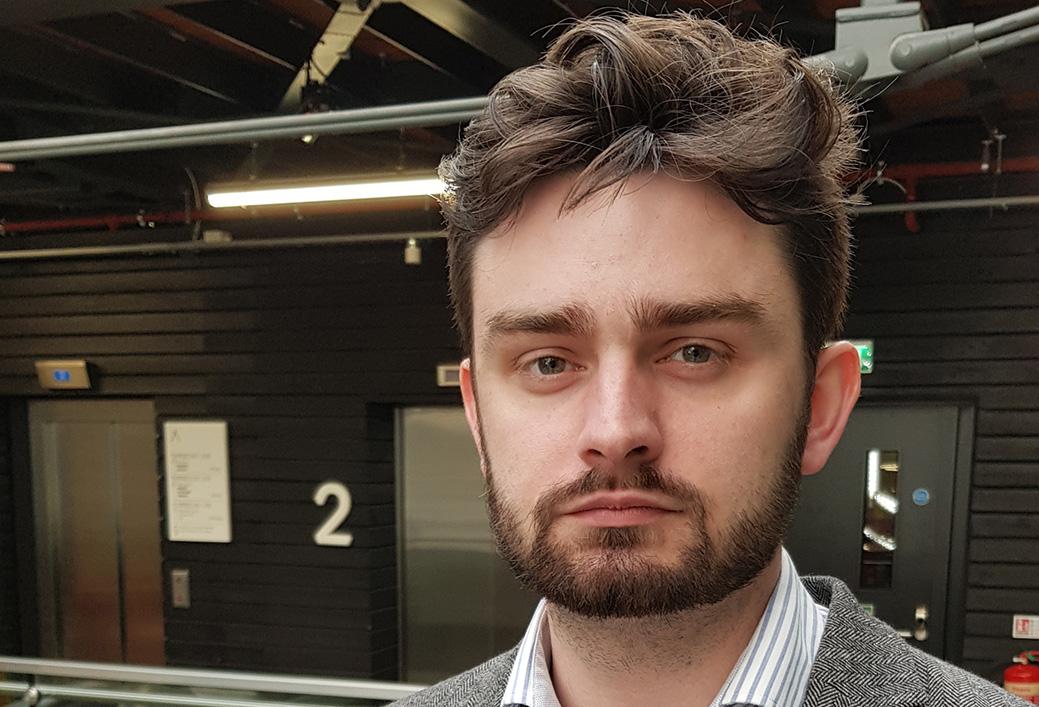 Octane, which launched in May 2017, prices according to risk rather than Loan-to-Value, meaning each loan is uniquely constructed rather than off-the-peg. In January, it extended its product-less lending model from non-standard to conventional loan applications.

Octane has hired aggressively since launch, expanding from an initial team of three to 18 in under a year – with more senior hires to be announced in the months ahead as third generation lending becomes the preferred choice of brokers.

“From the moment Octane launched I was fascinated by their unique approach to lending, where deals are priced and underwritten on merit rather than according to a set-in-stone credit policy. I was also attracted by the move from an established firm to a start-up where I have the chance to make a personal impact on the company’s success. The relaxed dress code and culture at our Camden office are also a breath of fresh air.”

“Adam brings across a vast amount of experience and has already started to make a significant impact on our operational efficiency. With a background in loan origination and underwriting, he has all bases covered and his enthusiasm for the product-less lending we offer is exactly what we like to see. The third generation of lending is gaining momentum by the day.”