CORONAVIRUS: The health and safety of our customers and partners is our priority UPDATE 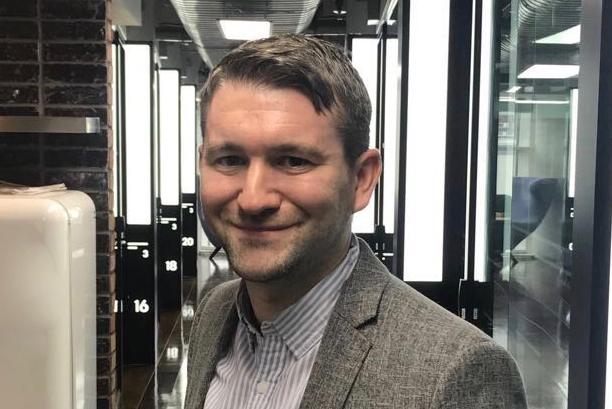 In 2015, Dan was promoted to Team Manager, Residential Mortgages, with responsibility for underwriting high value and complex applications and seeing them to completion.

Octane Capital, which launched in May 2017, prices according to risk rather than Loan-to-Value, meaning each loan is uniquely constructed rather than off-the-peg.

In January, having focused on non-standard loans for its first nine months, Octane made its product-less lending model available to all short-term loan applications.

Octane has hired aggressively since launch, expanding from an initial team of three to 17 – with more senior hires to be announced soon as it implements its growth strategy.

“I’ve always enjoyed challenging myself and there’s no better place to do that than at Octane Capital, which has ripped up the rule book with its product-less, third generation lending. I can’t wait to get stuck in and help the company achieve the impressive growth targets it has set itself in the years ahead.”

“The Octane risk team is quickly starting to form into the most impressive I’ve worked with. The expertise and experience levels we’re bringing in are off the scale. Crucially, all our credit team can effortlessly shift from everyday vanilla deals to the most complex loans in the market, which provides instant reassurance to the brokers we work with. Increasingly, we’re seen as a one-stop shop for both standard and non-standard loans.” 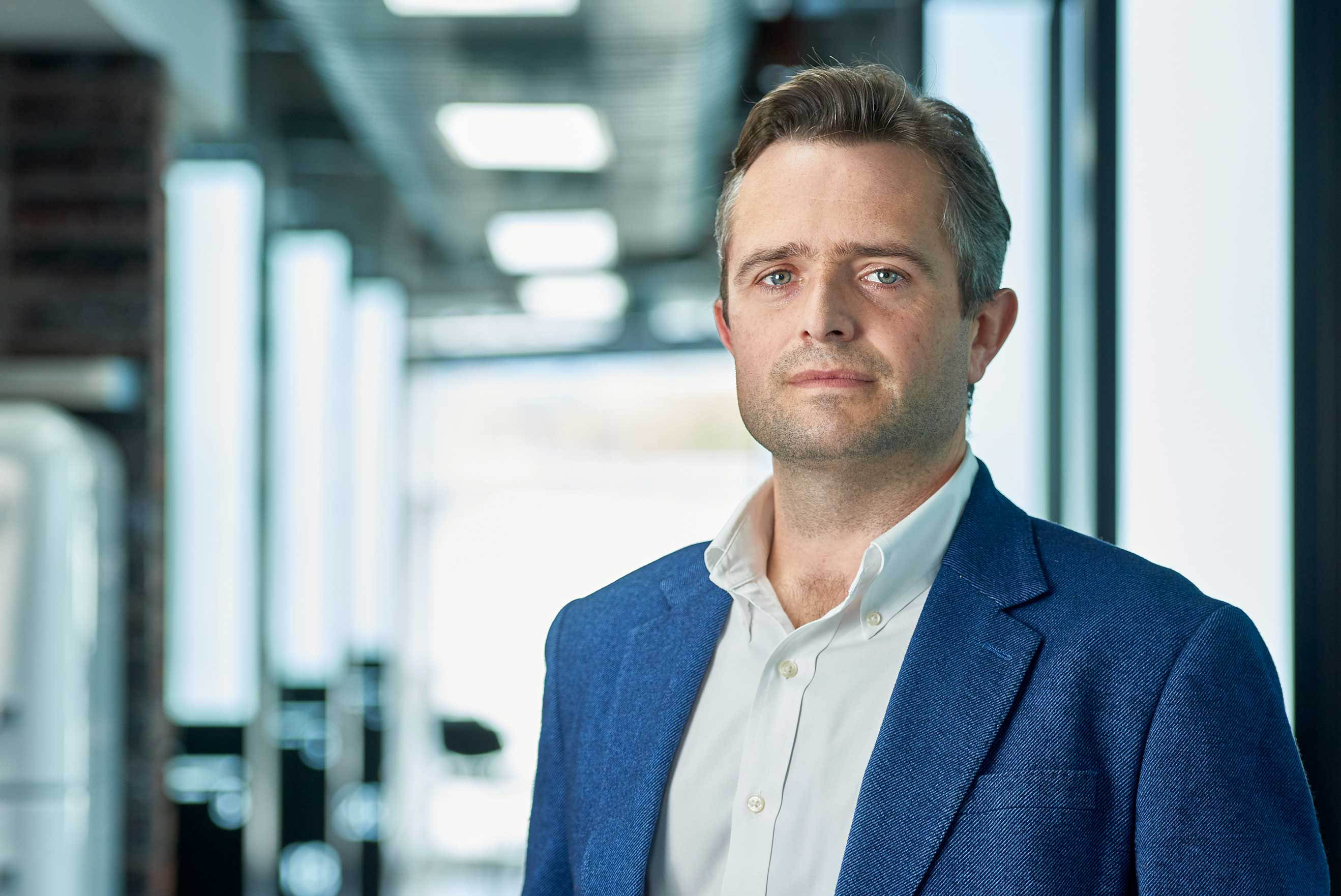 Octane Capital has provided a £9m loan for the complex acquisition…

Octane Capital has introduced a BTL calculator that aims to further reduce the application time for its new BTL range.

Octane completes over 1,000 loans since launch

Octane Capital has completed over 1,000 loans since launching…

1 year ago
RT @mposniak: So never posted anything yesterday as I was travelling (a day late due to Storm Ciara I might add!!) Delighted to… https://t.co/nNP977c8IK

1 year ago
RT @mposniak: Another completion this time to make up for the lost day yesterday... Lovely £1.25m @OctaneCapital #3rdGen… https://t.co/r3ESjSiysv

1 year ago
RT @mposniak: Last one to talk about today but its a special one.... Delighted to complete a lovely @OctaneCapital #3rdGen… https://t.co/LQEJw9uBUw

1 year ago
RT @mposniak: Qualification for the 3rd Annual #OctaneCapitalCup in now open!!! Contact your BDM for more info on how to qualify… https://t.co/BmyjR2qLGF