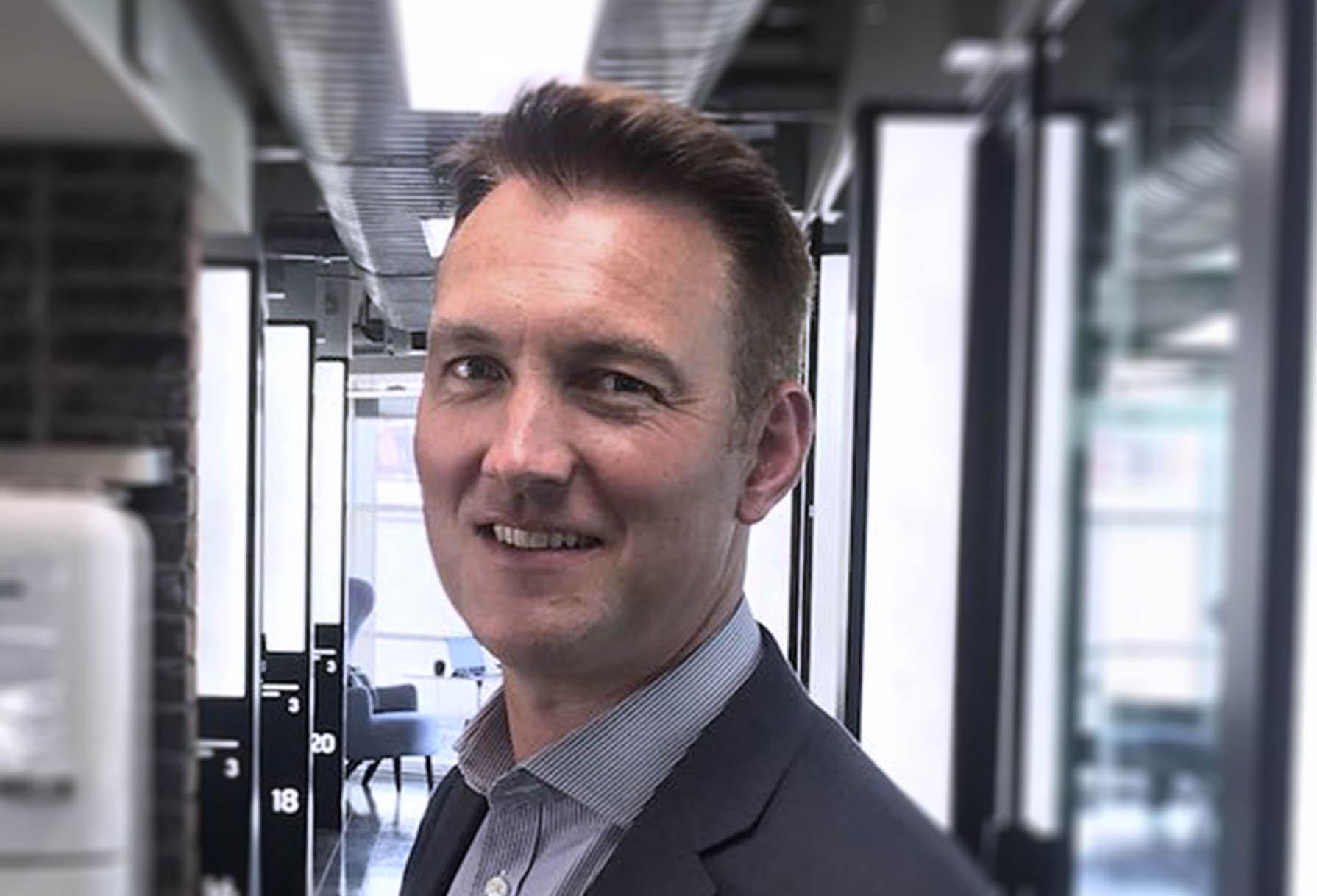 Dominic joins from Kent Reliance for Intermediaries where he held a similar field-based role. Prior to that he worked at Metro Bank for two years as a Business Development Manager, being the first BDM to be appointed outside London.

Dominic has an extensive network of brokers in Wales and the South West that he will be introducing to the ‘product-less’ Octane proposition.

Octane Capital, which launched in May 2017, prices according to risk rather than Loan-to-Value, meaning each loan is uniquely constructed rather than off-the-peg. In January, it extended its product-less lending from non-standard to conventional loan applications.

Octane has hired aggressively since launch, expanding from an initial team of three to 20 in little over a year – with more senior hires to be announced in the months ahead as third generation lending becomes the number one choice of brokers.

“Octane are a small, dynamic team and exude an energy that you don’t see much in the property finance market. Their third generation lending model is being embraced by a growing number of brokers and my goal is to ensure it becomes the default setting for those operating out of the South West. The property and property finance markets are both changing and with their product-less lending Octane have shown that they can adapt to that change. It’s an exciting time and a highly exciting business to be a part of.”

“Dominic is one of the most respected people in his field, with a proven track record and a network of brokers that is second to none. As a lender we are increasingly looking to build our book outside the capital and the South West is one of the most active regions at present. With Dominic, we will have an exceptional foothold in that area of the country as we seek to scale up our lending and make the third generation of lending the only generation.”