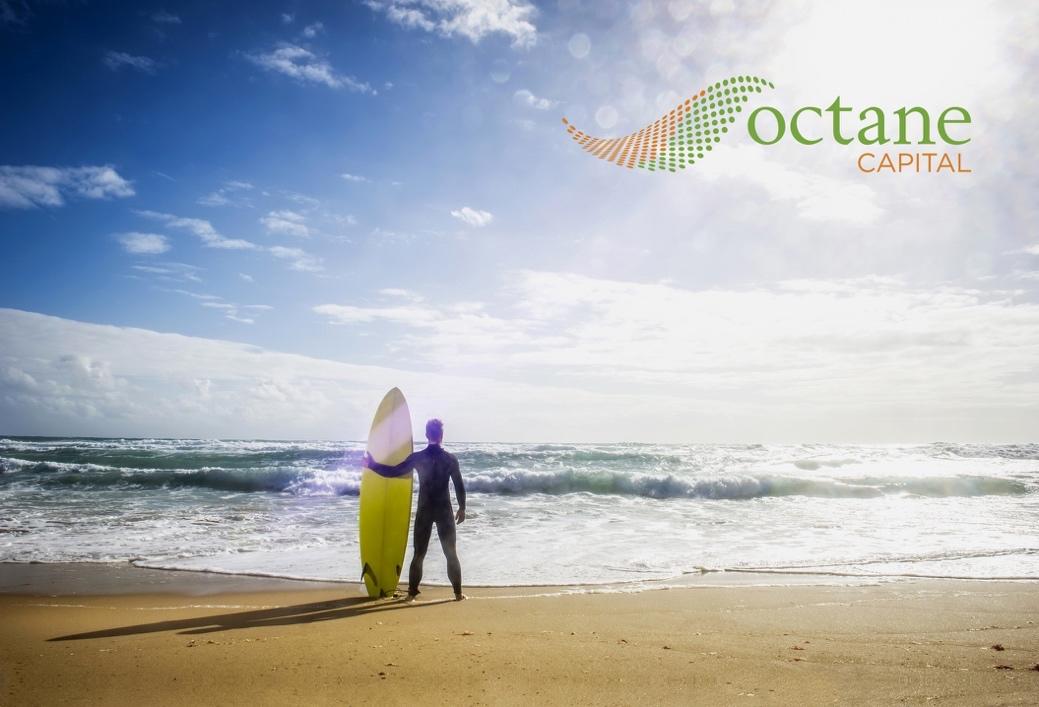 The borrowers, who included a foreign national, had been let down at the last minute by a high street bank, which was unable to complete the £370,000 loan (at 65% LTV) in time for the designated exchange date.

If the exchange had not happened, Mantra Capital’s clients would have lost a significant sum of money, but this scenario was avoided when Octane stepped in and completed the loan within just seven days of the initial enquiry.

To meet the tight timescales, Mantra Capital provided Octane with a professionally packaged document suite that enabled them to proceed quickly and efficiently. Octane also accepted a re-type of the valuation, even though the valuer was not on its panel.

The loan is being used to purchase a garage in Shepherd’s Bush with planning in place to demolish the garage and build two one-bedroom flats. The exit will be a development loan arranged by Mantra Capital.

“This wasn’t the biggest loan in the world but it was non-standard and had a lot of moving parts; also, we were only presented with this request after the clients had been served notice to complete. Octane immediately sprang to mind as we have worked with them to meet some tight deadlines in the past and their ability to play something as they see it is unrivalled in the industry. Once again the deal completed just before the clock struck, enabling our client to acquire the site and giving us the time to put a suitable development loan facility in place.”

“Mantra are a quality introducer who we’ve worked with across a number of deals now. While this particular loan once again involved a tight deadline, the foreign national status of one of the borrowers and the fact that there was not enough time for a valuation of our own required flexibility as much as speed. But it’s the ability to underwrite and process deals without constraints that defines the third generation.”