Your loan.
It’s out there.

Delivering the loan that suits you and your client best takes experience. Octane’s management have lent over £2bn on over four thousand loans.
Experience delivers.

Launched in May 2017, Octane Capital arrived backed by years of experience.

Jonathan Samuels (CEO) began Dragonfly in 2009. Mark Posniak (MD), Matt Smith (Director of Credit and Risk) and Robert Graham (Head of Finance) were all part of the same senior team.

Rather than be constrained by a restrictive price to LTV matrix, we recognise that LTV is only one dimension. Every loan is different… so Octane does not have a product sheet for its short-term loans. We'd rather look at all aspects to deliver the best solution for you and your client. Octane have since gone on to lend more than £1.25bn across over 2,500 different loans.

In 2020, we launched our unique Buy to Let Product Range and have taken our #3rdGen approach to short term lending and applied some of the flexibility and agility to the Buy to Let market. Octane have already completed more than £250m of Buy to Let loans with zero stress testing.

“We look at each application from the widest possible view. We believe this is how specialist lending should be. We look at deals holistically and come up with a truly bespoke solution. ”

Our team live and breathe lending. We aim to be crystal clear. We know how much certainty means to you. When we say 'yes', we mean 'yes'.

Over the years we've completed some of the industry's most tricky loans. Between us we've lent well over £2bn across more than 4000 loans.

We're by your side each step of the way. Just pick up the phone and talk directly to the people who make the decisions.

Ultra-bespoke lending is where we're making waves.
Our loans are adapted to your needs. Never the other way around. 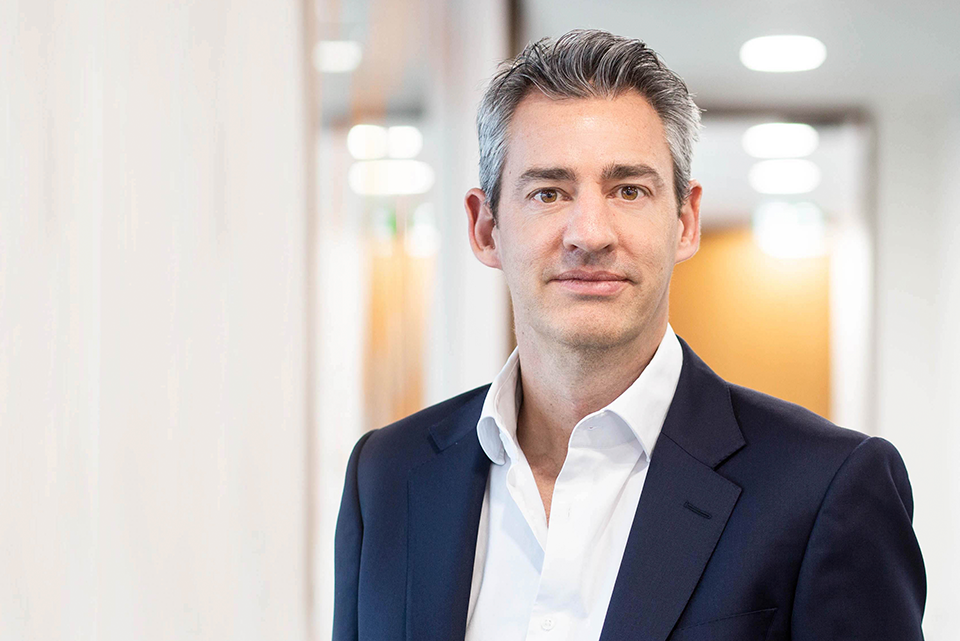 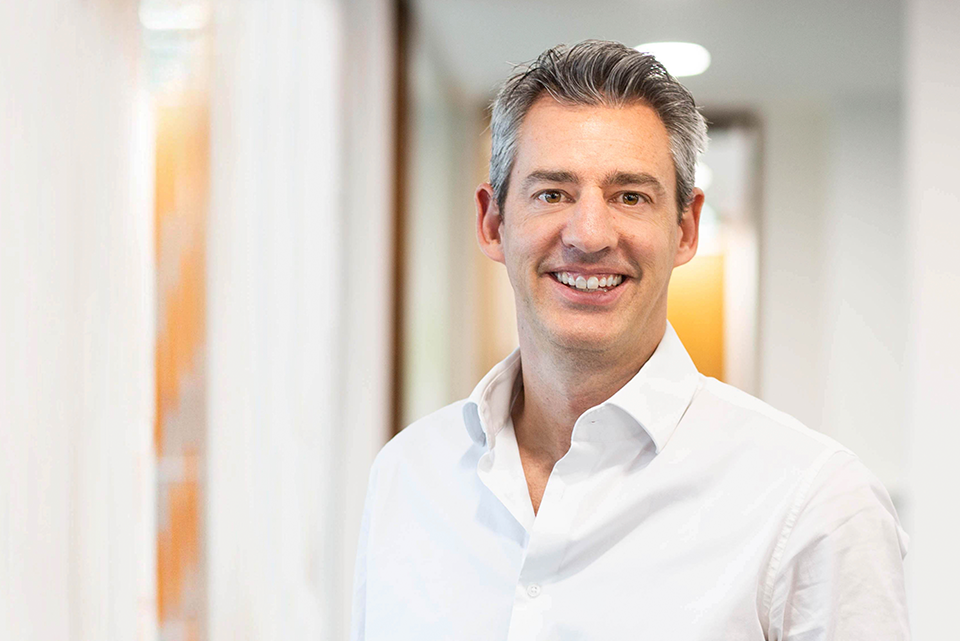 Jonathan was at the forefront of the bridging industry's revival when he launched Dragonfly Property Finance back in 2009.

At that time, most lenders were rushing out of the water.

Jonathan, by contrast, headed further out and used the lending vacuum left in the wake of the Global Financial Crisis to offer a genuine alternative to the high-street banks.

The lender he created went on to fund more than any other bridging lender in history. This led to him being awarded the Bridging and Commercial Award for 'Outstanding Contribution to Bridging' 2015. 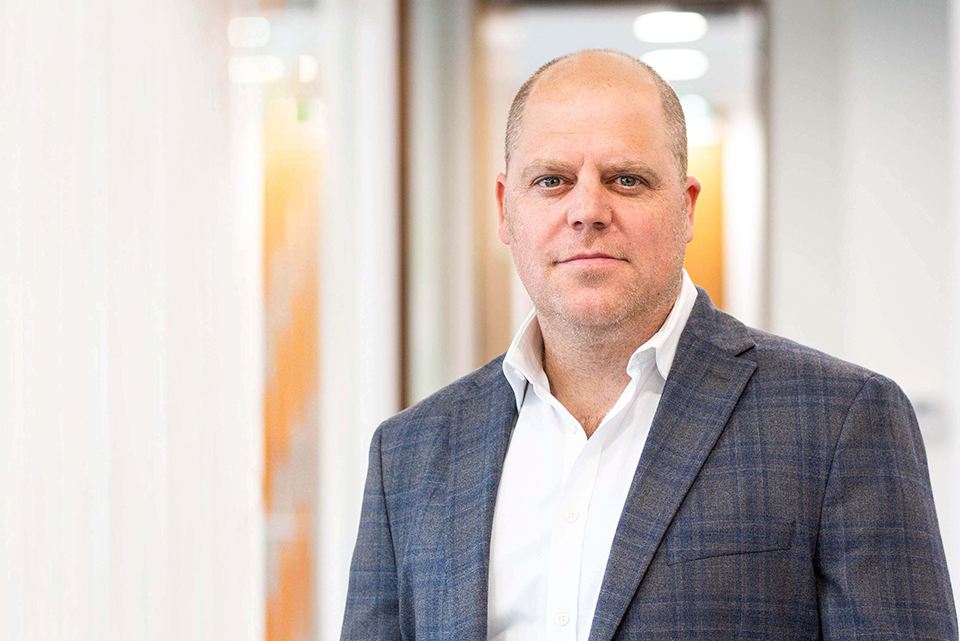 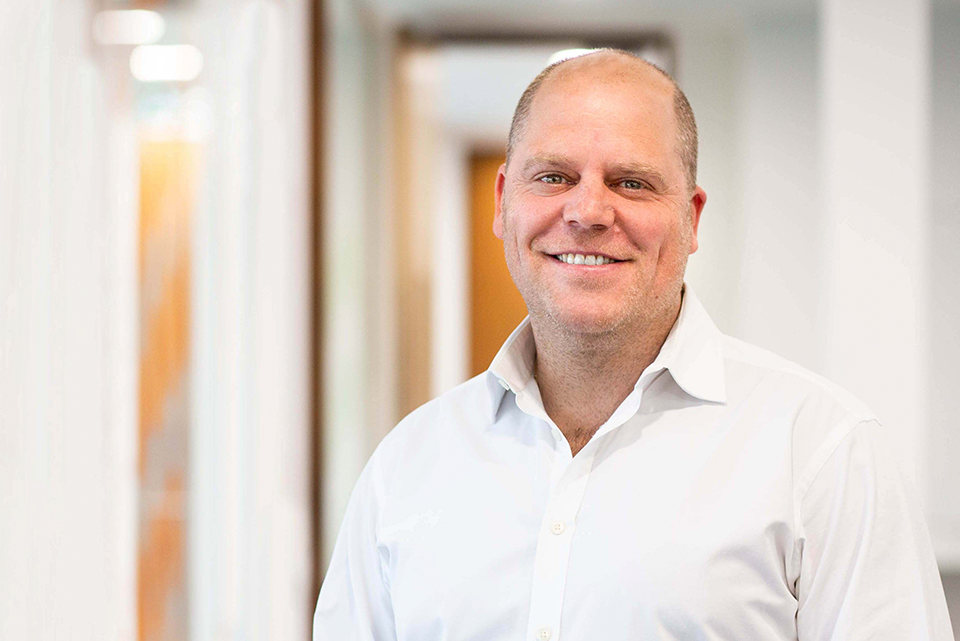 Mark has worked in specialist lending for over 20 years, starting in the 'first wave' of bridging finance. In 2010, he joined Dragonfly Property Finance, and was instrumental in helping spearhead a new era of professionalism, transparency and competitive rates. The so called 'second wave'.

In 2015, he became MD and, the following year, oversaw its rebrand to Octopus Property.

Seeking a new challenge, he left in 2017, at which point it had lent well over £2.3bn. He's currently MD of Octane Capital, which he co-founded with Jonathan and Matt.

He describes this as the 'third wave' of bridging, combining the professionalism of the second and bespoke loan construction of the first. 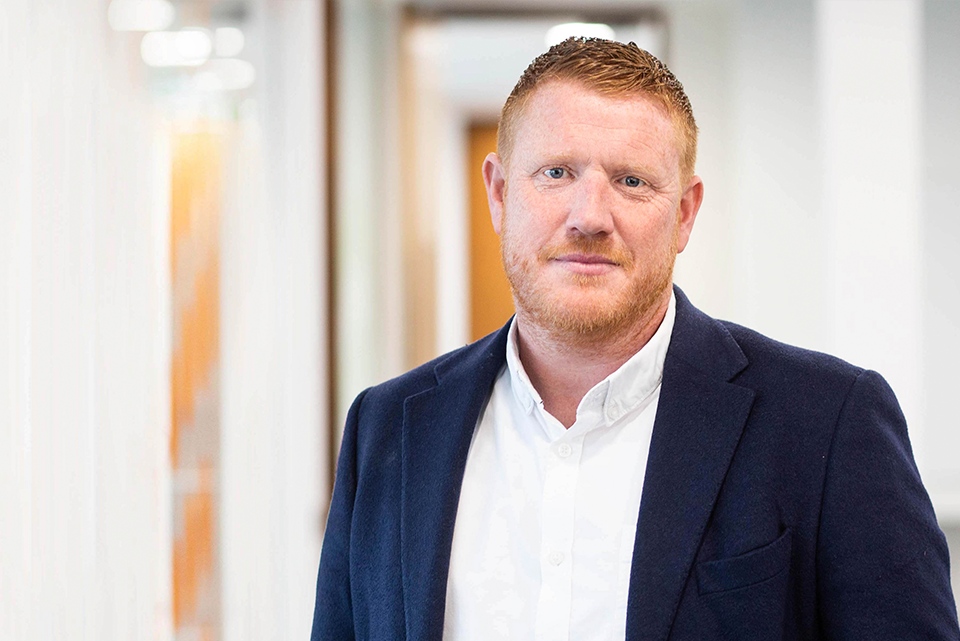 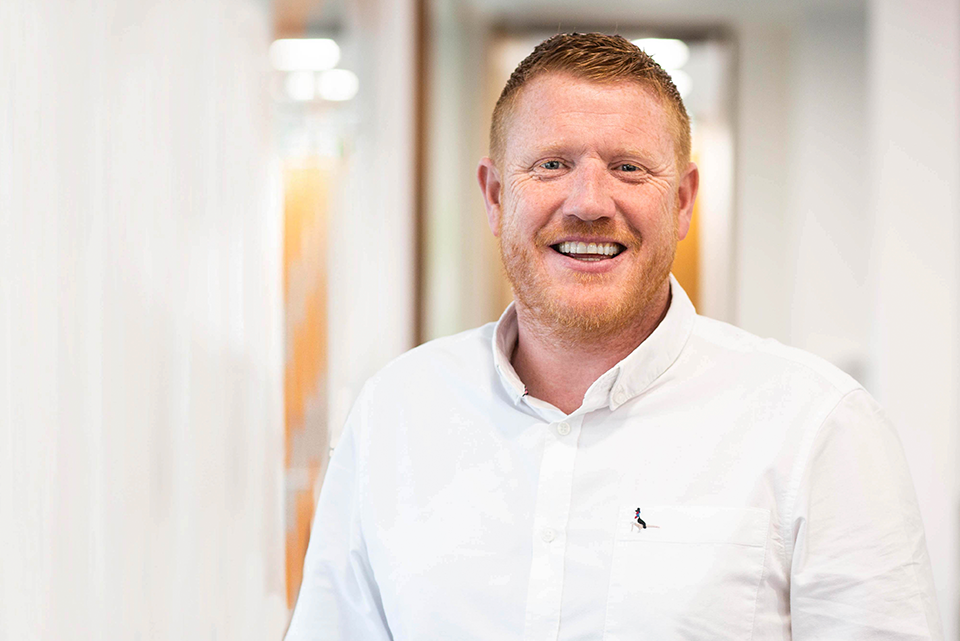 Director of Credit and Risk

Over the past 25 years Matt has been at the head of credit teams at multiple lenders including GE Capital, Money Partners, Dragonfly Property Finance and more recently Octopus Property.

It was at Dragonfly where he was the proud head of a team with a 0.1% default ratio and more than £2bn lent.

Never one to tread water, Matt works with borrowers to get them the finance they need, and ahead of deadline. 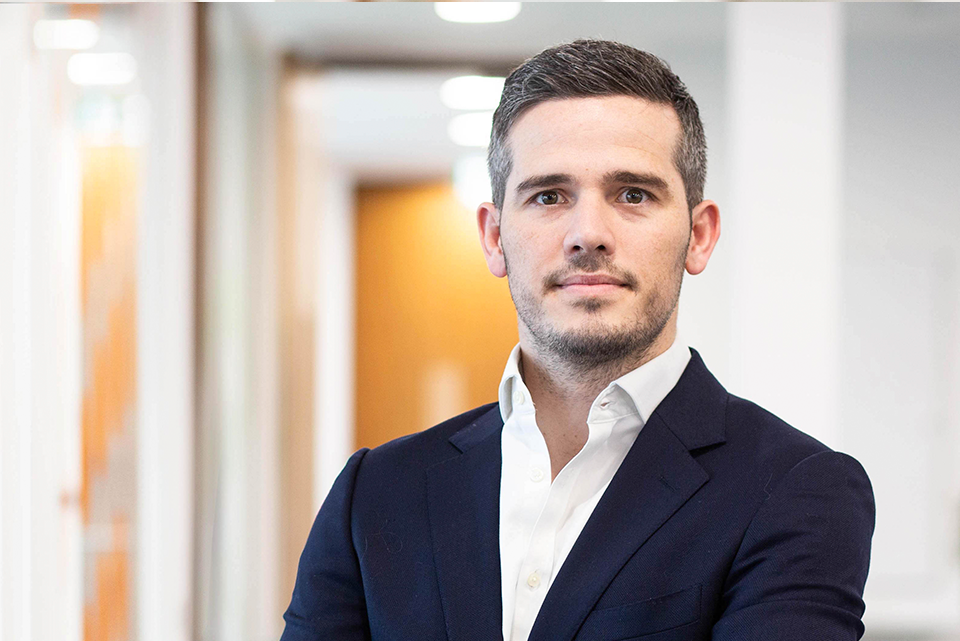 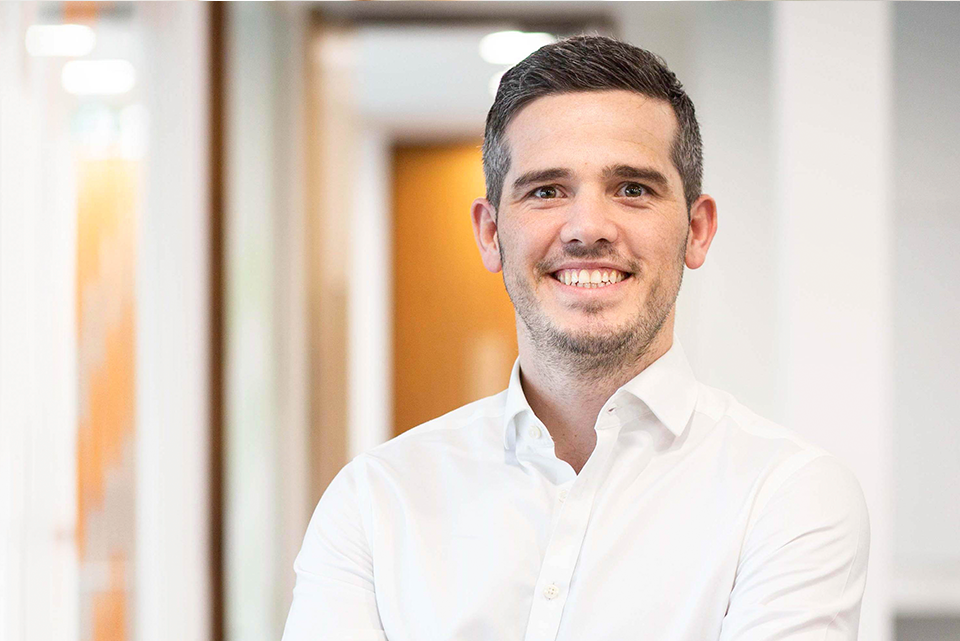 Robert started his finance career at Deloitte where he spent 5 years before he joined Octopus Investments in 2010 within the finance team supporting early stage investee businesses. It was here that he worked alongside the Octane management team as he built the finance and reporting function for Dragonfly over the next 6 years. He then joined M&G Real Estate to oversee pricing and control of the Retail and Institutional UK Property funds with NAVs in excess of £8bn.

Robert joined Octane at the outset in 2017 as part of the management team, once again building out the financial controls, processes and reporting. He is a member of the Chartered Institute of Management Accountants. 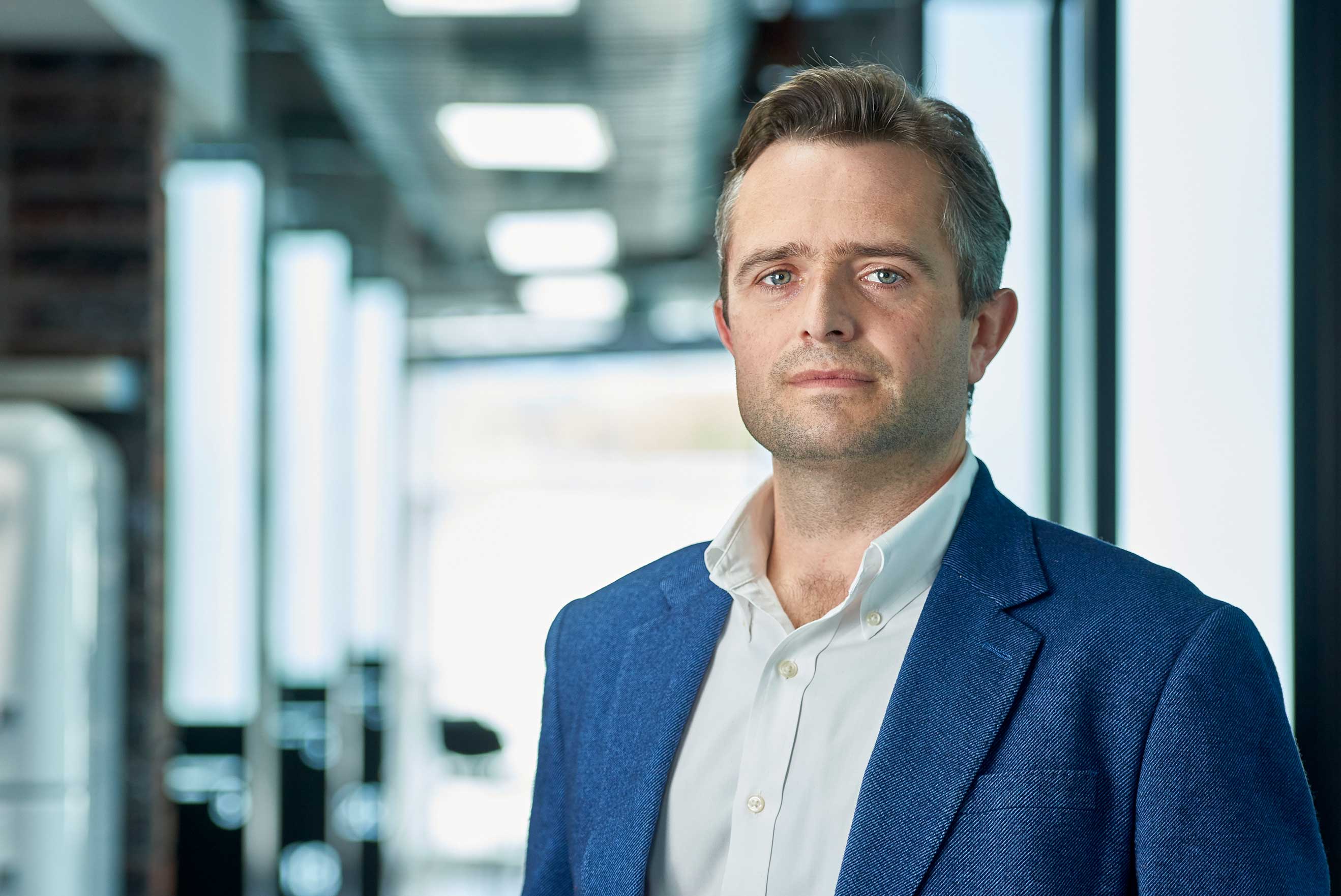 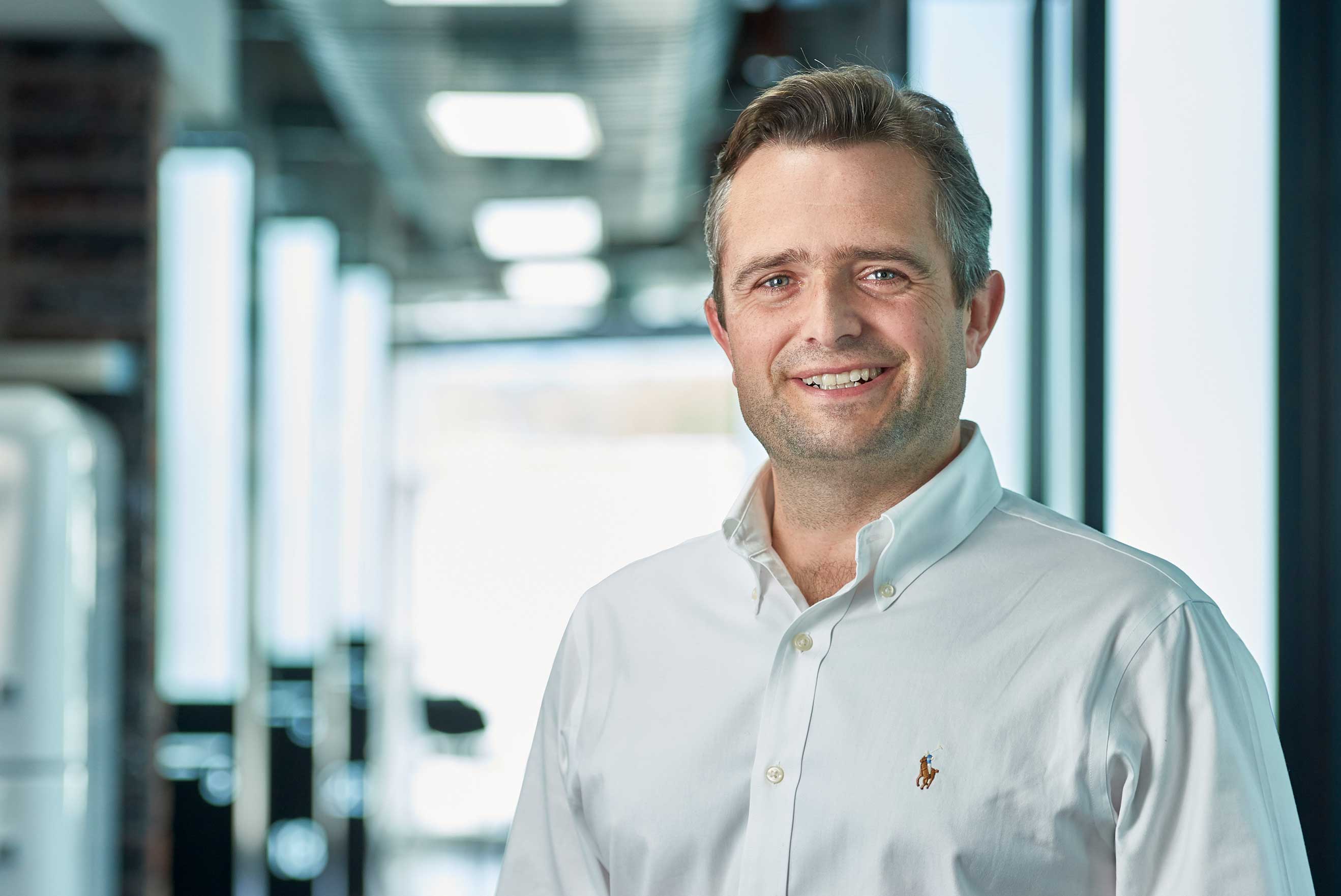 Alex joined from HSBC where he worked in the UK Corporate Real Estate team, acting as a relationship director for, among others, three of the bank’s 10 largest European real estate clients with £1bn of loans under management with significant experience in arranging/executing numerous loans, from £5m to £100m and beyond.

Prior to HSBC, he worked for GE Capital Real Estate both on the direct investment and lending sides of the business, underwriting and executing equity investment and development projects and new finance deals.

Alex is a chartered surveyor and was a RICS-registered valuer having qualified at Lambert Smith Hampton where he started his career prior to GE Capital.

In short, he has worked across multiple property disciplines (equity, debt, consultancy) and has a deep understanding of and passion for property. 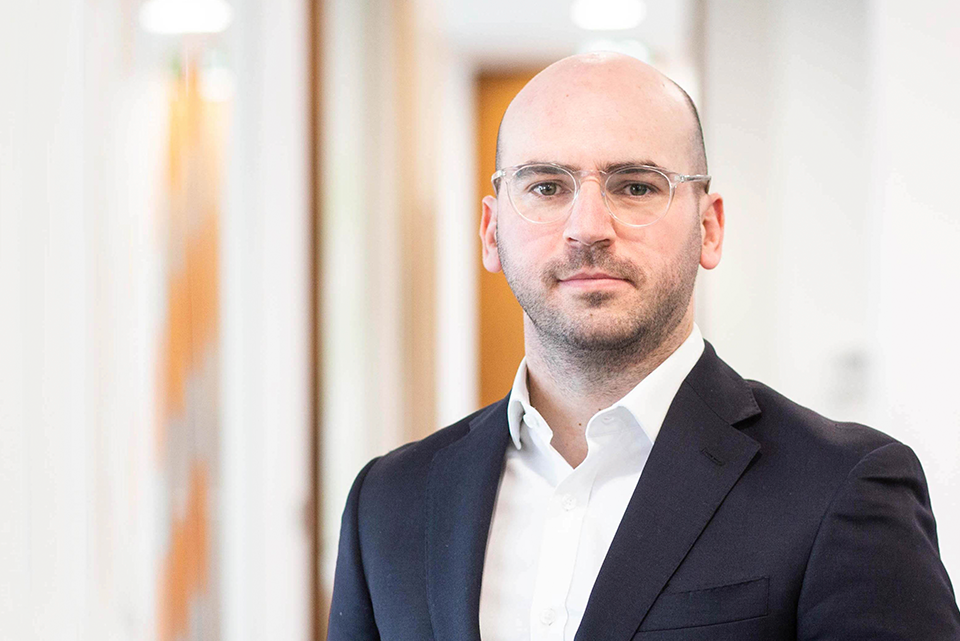 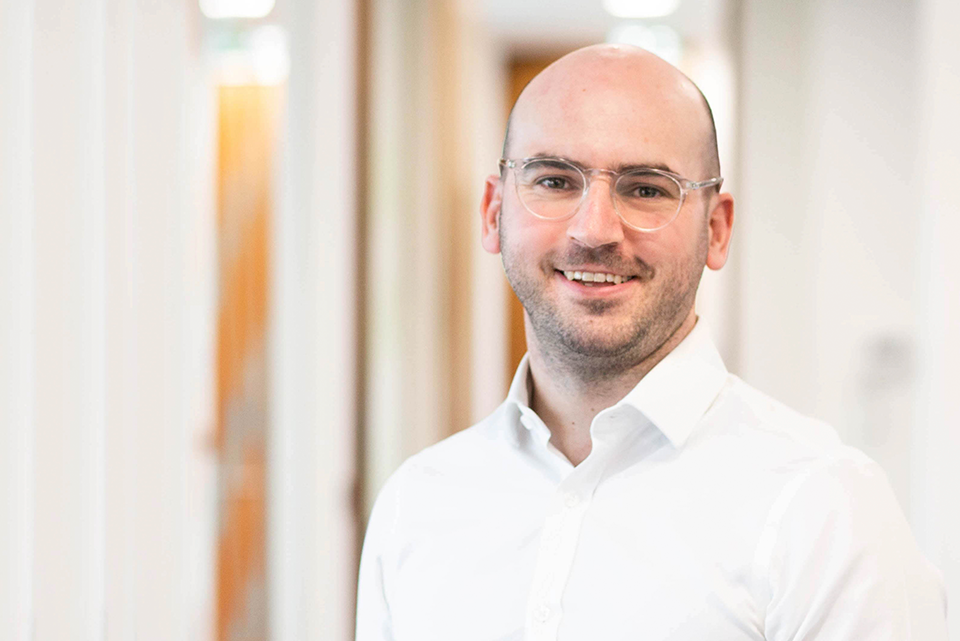 Liam has worked in property finance for the last decade with previous roles at HSBC, Metro Bank and more recently Octopus Property where he worked alongside Mark Posniak and Matt Smith.

Liam has worked in partnership with all of the top London property finance brokers over the last decade, building excellent relationships by delivering against deadlines and promises.

The opportunity to team back up with the experience and success of the team at Octane Capital was one he couldn’t pass on. 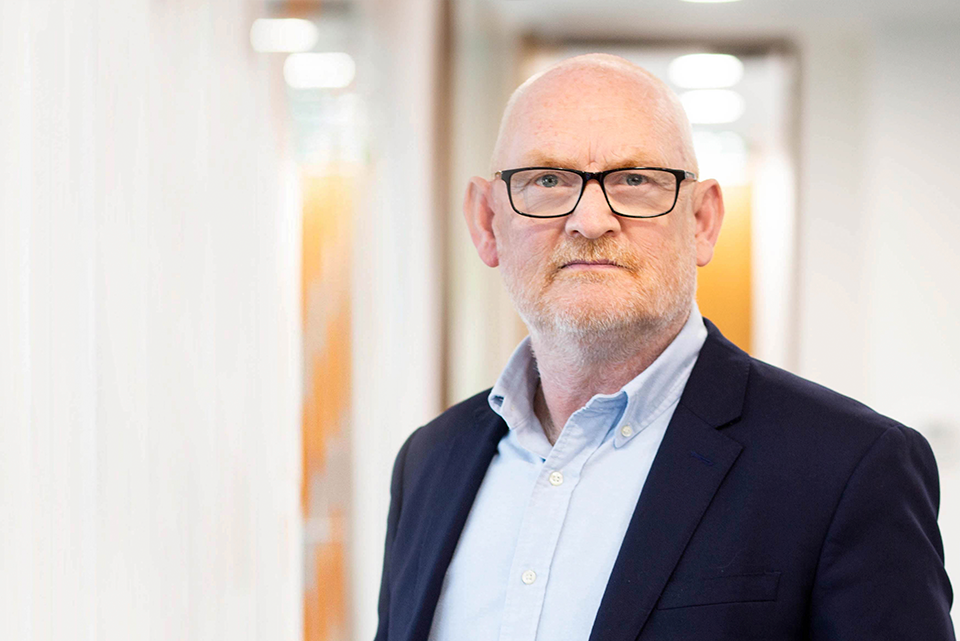 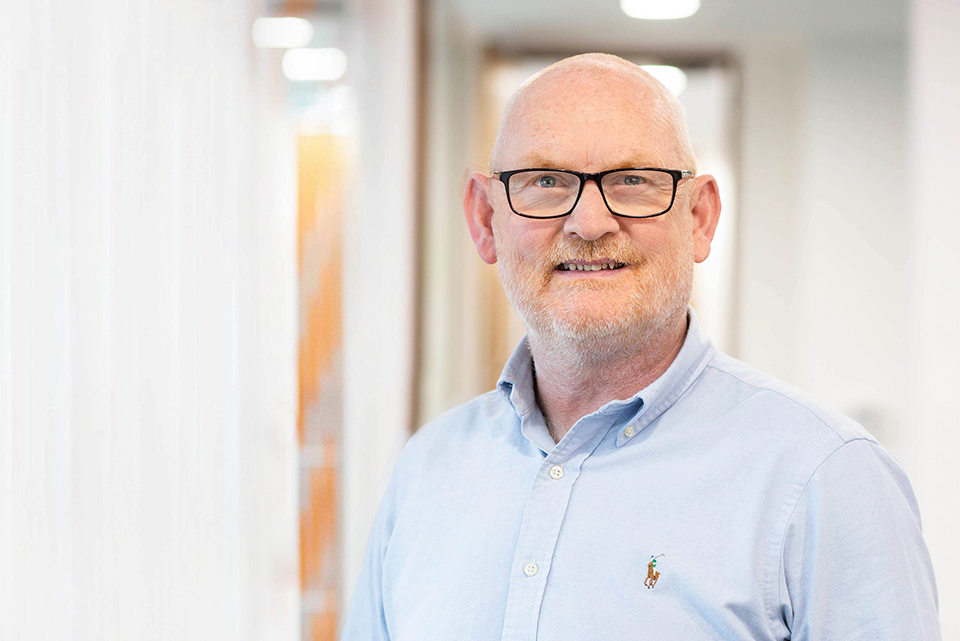 Justin first joined the specialist lending industry in 2013 when Jonathan and Mark recruited him into Dragonfly as a BDM, after 20 years in the Financial Services industry.

His excellent relationship building skills quickly enabled him to settle in and before long he was soon seen as the “go to man” for Bridging deals introduced from a wide panel of brokers across the South of England.

In 2016 Justin was recognised as the BDM of the year at the prestigious Bridging & Commercial Awards and he went on to be responsible for over £500m worth of lending before joining back up with the team at Octane Capital. 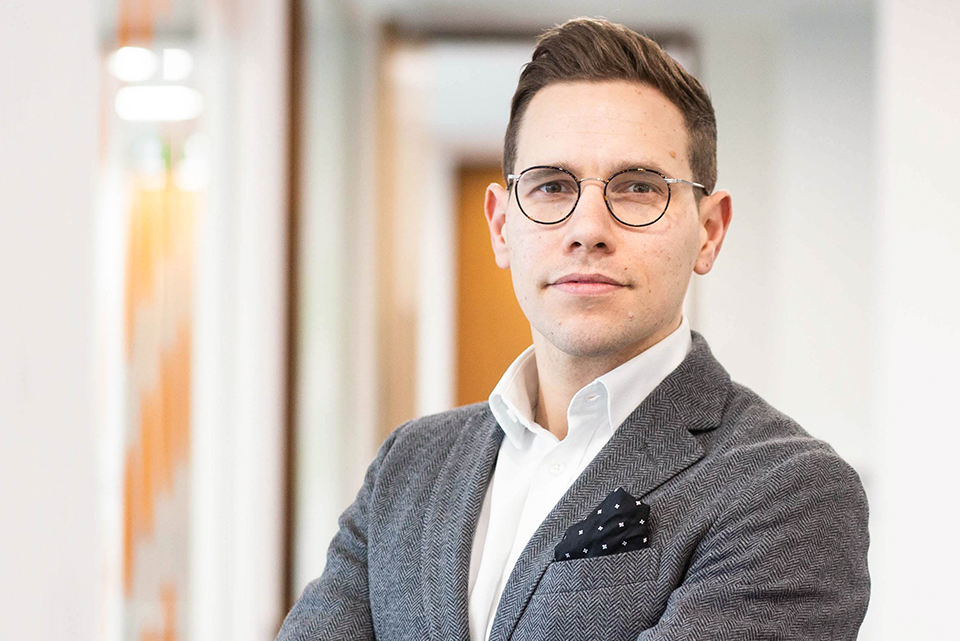 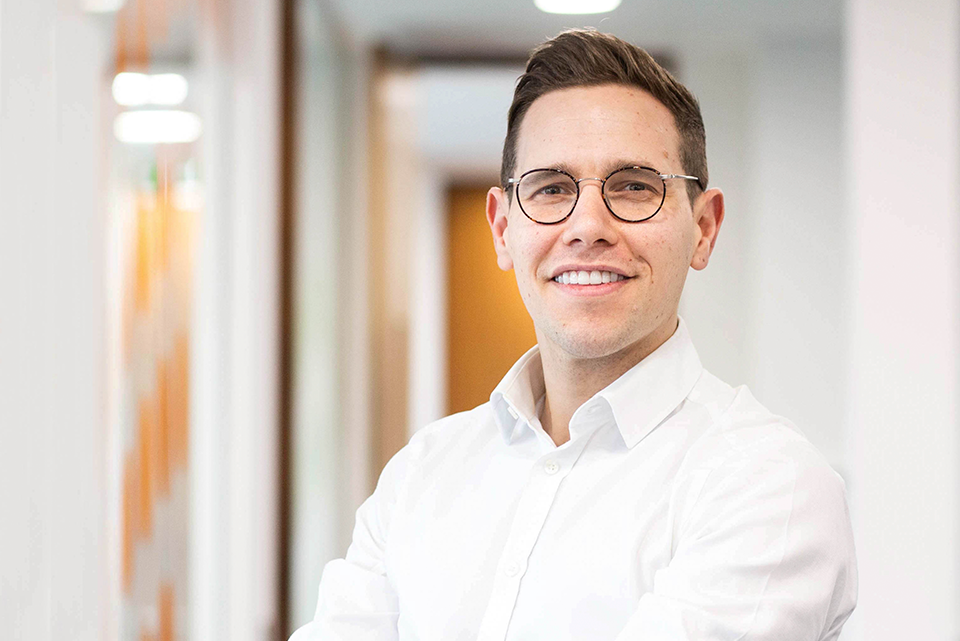 Josh has 10+ years’ experience in managing intermediary relationships, across both private equity and property finance.

He joined Octane from Mariana Capital, where he led the Sales Team, and prior to that he worked at Octopus Investments where he managed intermediary relationships in London.

Josh lives in the East Midlands and looks after Octane’s brokers in the Midlands and the North of the country. 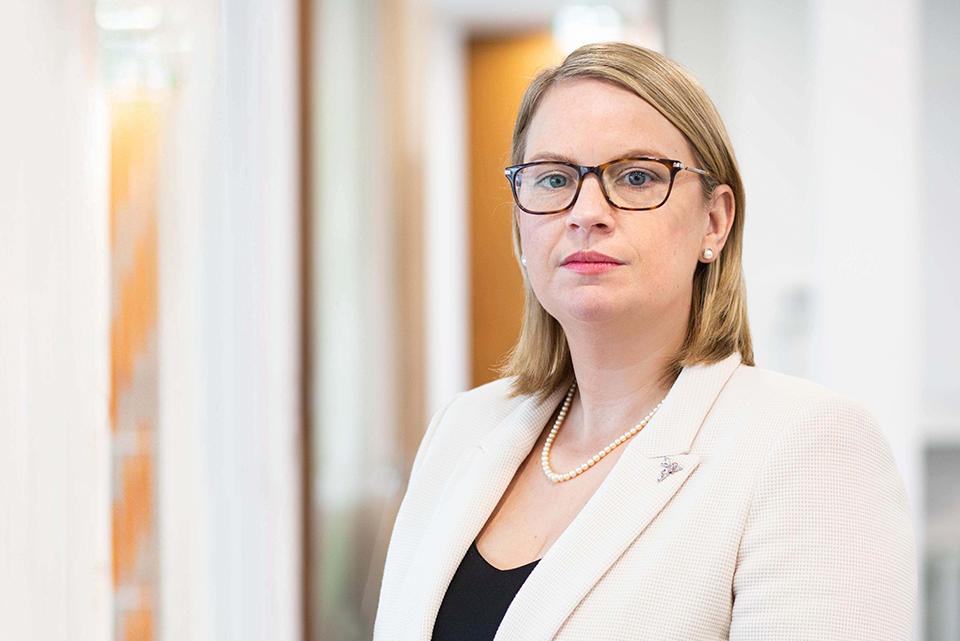 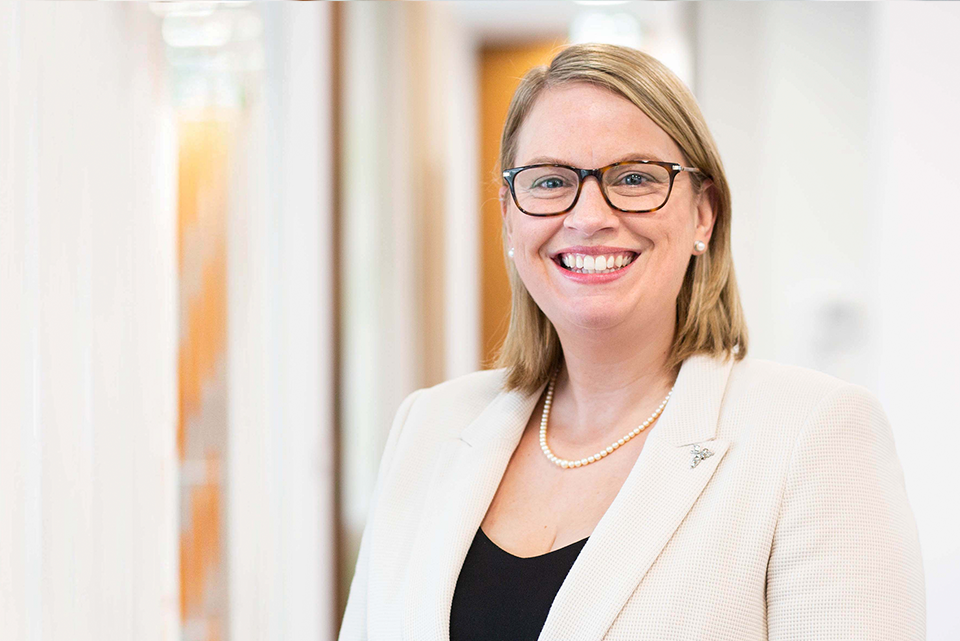 Francesca has 15+ year’s experience in the finance industry, having primarily worked for HSBC and Clydesdale Bank before joining Octane Capital in 2018.

She has a proven track record of excellent communication and relationship building skills, always striving to achieve the highest standard, with client focus and delivery being a priority. Francesca's Octane broker relationships have been forged by her dedication to this service and delivery. 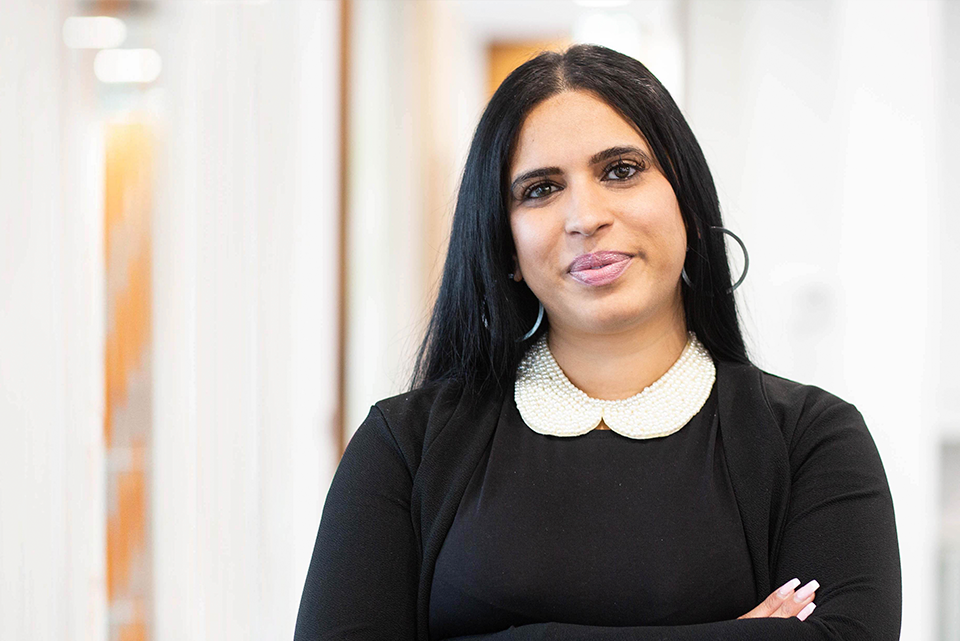 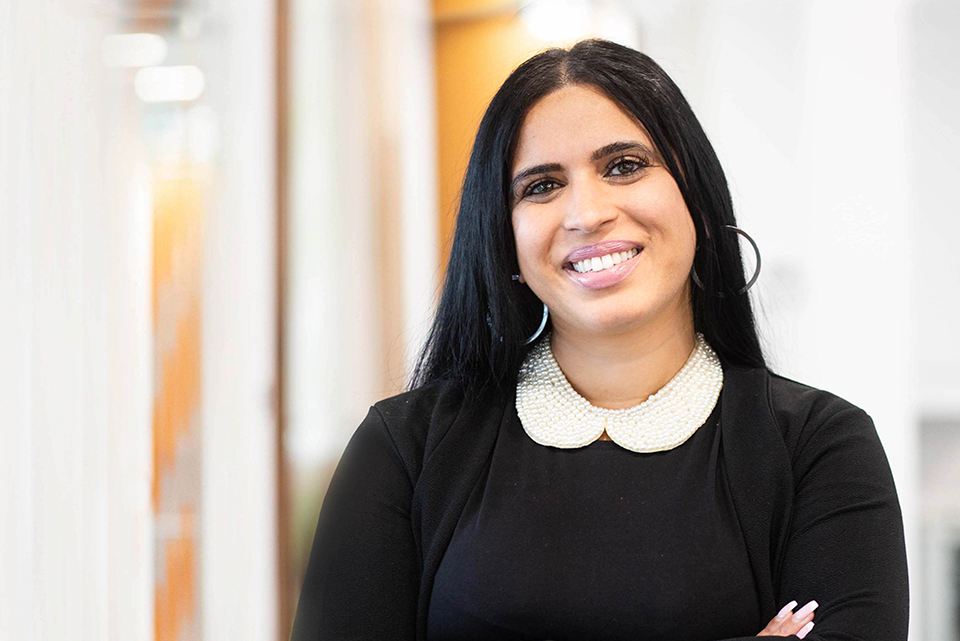 Shrena has been in the property finance sector for over 15 years, starting her career at Barclays and worked for several High Street banks in between including Santander for 9 years. Shrena then moved on to a challenger bank as a BDM for Shawbrook looking after the Top brokers in London and the South East.

Shrena Joined octane Capital in March 2020 as a Senior BDM for London and South East with the challenge to increase and grow broker engagement in the area.

Her vast experience working with Key introducers and structuring property deals has been highlighted with the completion of Octanes Largest loan in 2021. 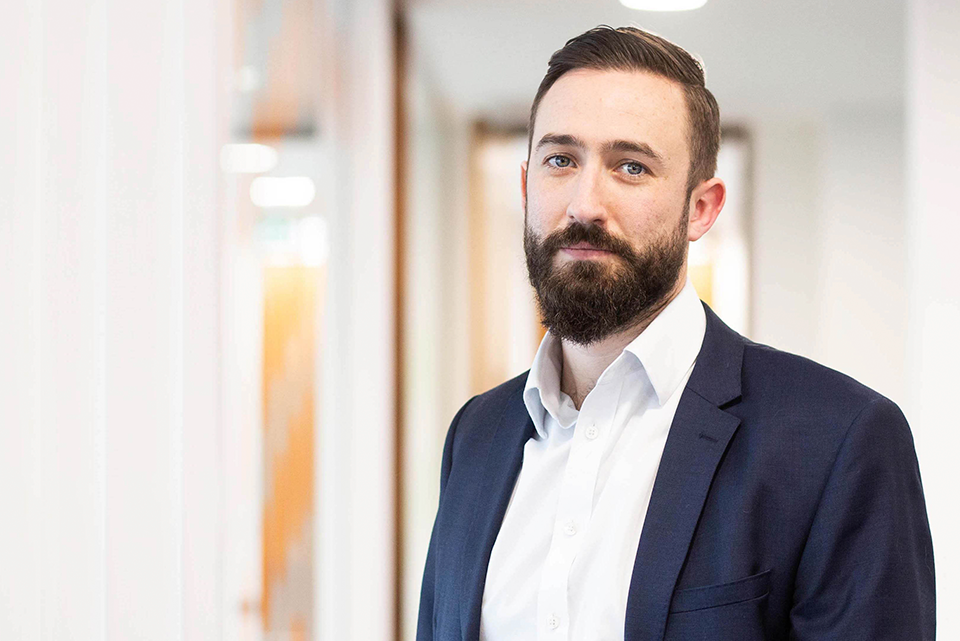 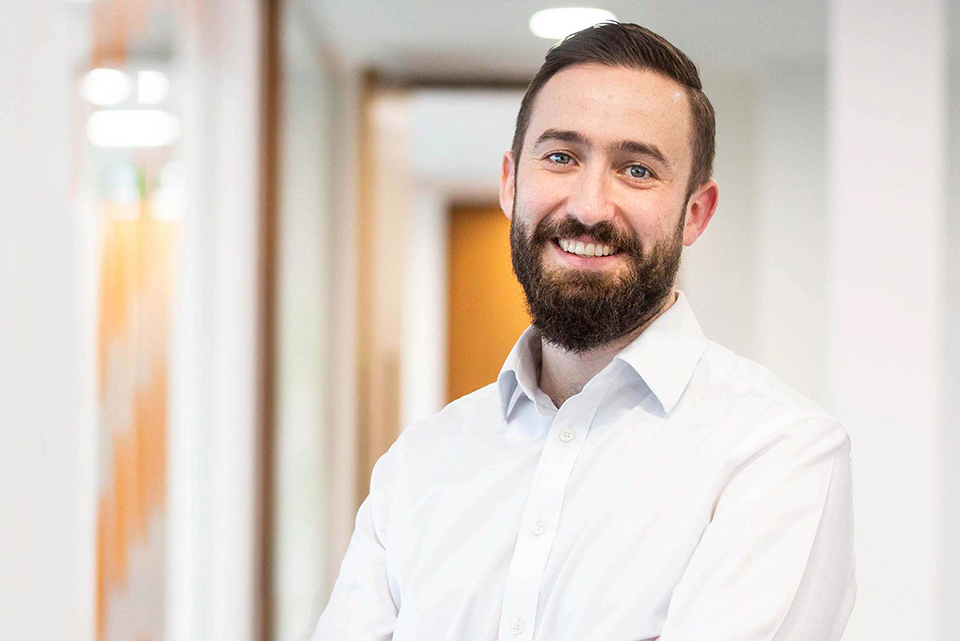 Mark has been working in specialist finance for 10 years. He started his career with Borro, lending on luxury assets, before moving into property with Castle Trust.

He relishes problem solving meaning he is well placed to deal with our wide-open criteria and the smorgasbord of enquiries that Octane attracts. 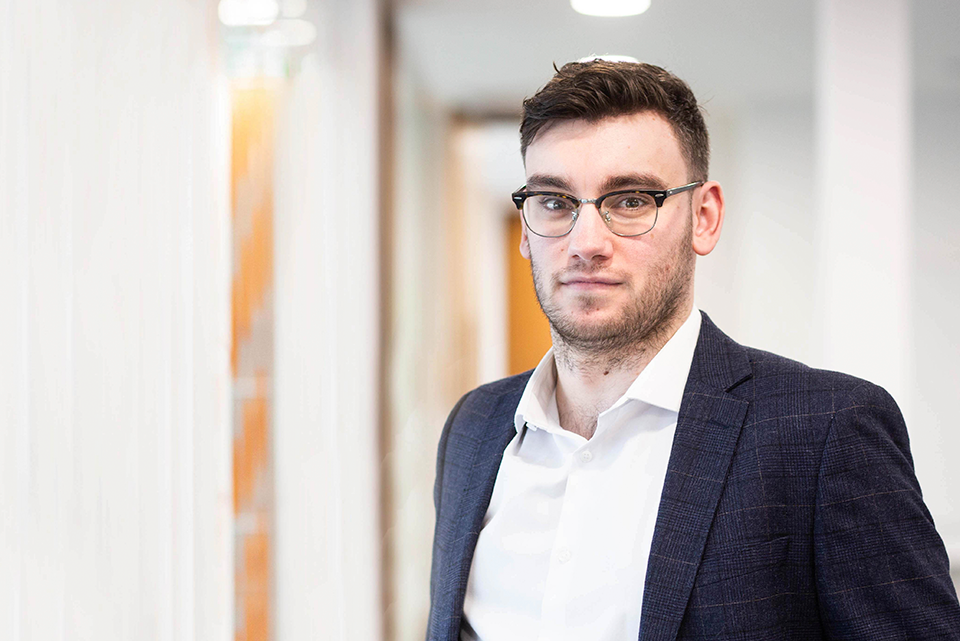 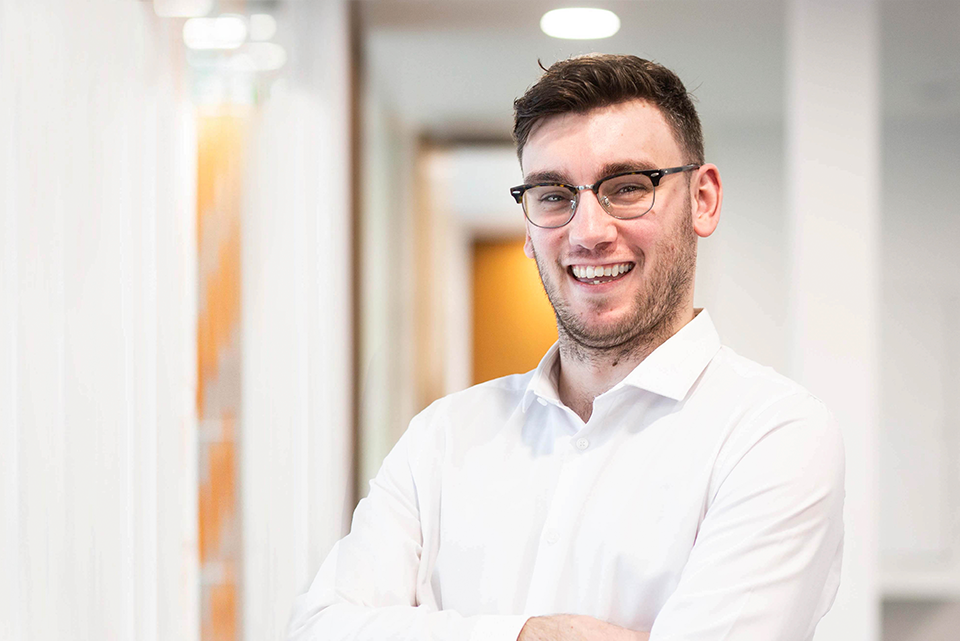 Mike begun his career in the Property finance Sector as an apprentice at the age of 18 for a local broker. He then moved on to a mortgage network, where he became a Business Standard Associate working alongside 100 new and experienced brokers supporting them with their compliance.

Mike then moved into the specialist mortgage industry where he joined Brightstar and formed part of their award-winning Short-Term lending team working as a Case Manager.

Since joining Octane in 2021, Mike has used his knowledge to support the external sales team, with him always looking to generate and grow existing relationships.